Prejudgment Remedies: Are they Useful? 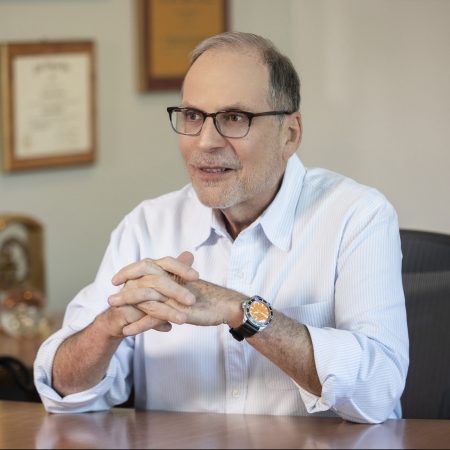 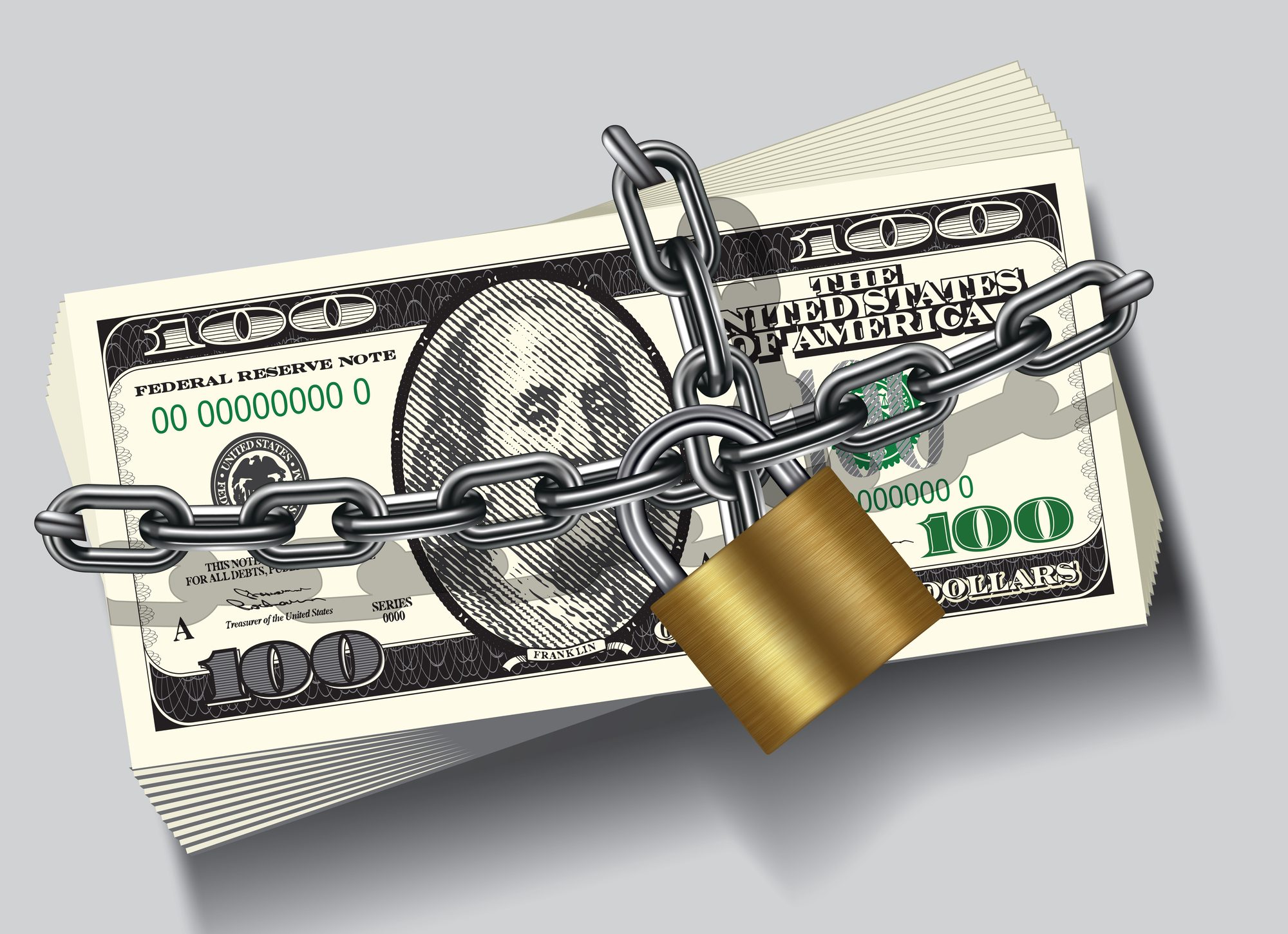 PJR hearings and attachment orders can be used effectively in commercial litigation to tie up a debtor’s inventory, equipment, vehicles, real estate, bank accounts and other assets.  It can also be powerful tool in a negligence claim with a recalcitrant insurance company.  I represented a 60 year old motorcyclist who was traveling home at about 5 p.m. on a straight road on a beautiful, clear and dry day.  Suddenly, from his right, a car pulled out from a private driveway, struck him hard, sending him flying across the roadway, seriously injuring him.  He was rushed to the hospital where his leg was amputated.  The driver of the car that struck him had a $500,000.00 liability policy. Despite the police placing full responsibility on that driver, the driver’s insurance company refused to tender her $500k policy, claiming that the motorcyclist was somehow at fault.  I then prepared and served upon their Insured-driver a PJR application.  A hearing date was scheduled in Danbury Superior Court.  My client testified as did the police.  Upon hearing and seeing the evidence the Judge granted a PJR of $2 million against the driver (who was also the owner) of the vehicle that struck my client, the motorcyclist.  We then attached the driver’s house and bank accounts.  At that point the insurance company tendered its $500k policy, however, we refused to accept same without a substantial monetary contribution – over and above the policy — made by the at-fault driver.  This was accomplished. The case resolved for an amount in excess of the $500k policy.  But for the PJR hearing the case would likely have remained in Court for years, especially with the unreasonable insurance company that played games with the clear and actual facts at hand.

What is a Prejudgment Remedy?

Connecticut is one of very few states that allows plaintiffs to file for prejudgment remedies (PJR) before a case has gone to verdict!  What does that mean?   It means that a litigant can “test the judicial waters” at the outset of a case, rather than wait years for it to come to trial.  It’s a very effective legal tool that can be used to “pressure” the opposing side into resolving the claim sooner, rather than later, or risk substantial assets being tied up for years by Court order, including, in some cases, out-of-state assets.  In effect it’s like having a ”mini-trial” up front, bringing everyone together in Court, with the possibility of resolving the entire matter.

Before 1991 a PJR could be granted in Connecticut ex-parte – meaning, without a Court hearing.  It was based upon a claimant’s sworn statement setting forth the facts of the claim.  Many litigants abused the process, and, when challenged on due process grounds, the ex-parte PJR process was found to be unconstitutional by the United States Supreme Court in Connecticut V. Doehr.  A judicial hearing before a Judge is now required whereby the Court must make a finding that “probable cause” exists – a very low standard of proof – that the claim has merit, the facts are credible and plausible.  (It doesn’t mean that there’s a likelihood of success; rather, on its face the claim appears meritorious.)  If so found, the Court can enter an order of attachment – to a certain value – the defendant’s property, thus effectively freezing that property, preventing it from being sold, transferred, mortgaged, pledged or otherwise freely dealt with or disposed of.  It’s a powerful tool of constraint when applied to a bank account(s) or a parcel(s) of real estate. Be mindful that the reverse also holds true:  a claimant who is unable to prevail at a ‘probably cause’ hearing will have a significantly weakened case henceforth.

Where are the Assets to be Attached?

How is a claimant to know what assets a defendant owns or may receive?  The answer is that the Connecticut PJR statute has a provision whereby a claimant can file a Motion for Disclosure of Assets that’s served upon the defendant and filed with the PJR application in Court.  Where a PJR order is granted by a judge, a defendant can be ordered to testify under oath –disclosing their existing assets, their value and location, as well as debts that may be owed to the defendant by 3rd parties, all of which can be targeted when executing the PJR order.  The effect of an executed PJR order can make conducting one’s business or finances extremely difficult.  Hit with such a Court order “attaching” their assets, defendants have limited options, all of which are difficult, time-consuming and expensive.  These include filing an appeal of the PJR order; applying for and purchasing a Surety Bond to substitute for the value of the assets attached; as well as remedies available in Bankruptcy Court.  There remains as well the option of attempting to globally resolve the underlying claim thereby rendering the attachment order moot.  (But one’s bargaining power to do so will be diminished significantly once an attachment order has been granted by a Superior Court Judge.)

If you have or know of a legal situation where a PJR may be helpful, call an experienced lawyer who can guide you effectively.

We have over 130 five-star reviews on Google

Personal injury is the sole focus of my law practice.

Seeking justice & compensation for accident victims and their families in Ridgefield and throughout western Connecticut, The Law Office of Harvey J. Kulawitz, Esq., LLC, has been helping injured people for more than 30+ years.

In fact, I have successfully handled over 3,000 cases.

I oversee everything – from our initial meeting to the final result. If you or your family member has been hurt by the negligence of another, contact me, Attorney Harvey J. Kulawitz, and talk to an experienced & trusted personal injury lawyer.